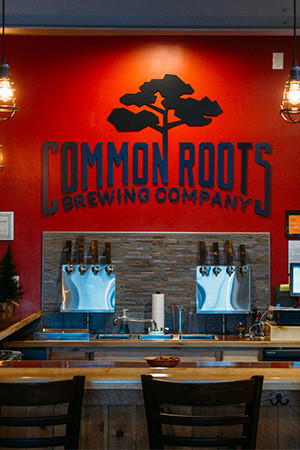 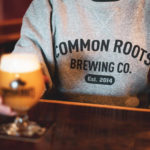 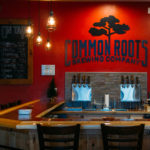 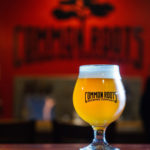 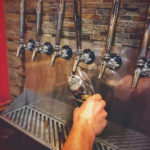 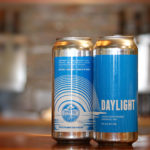 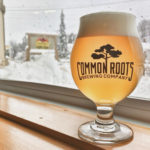 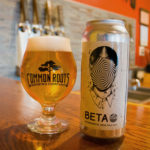 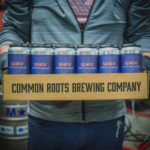 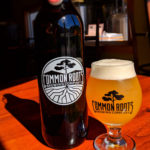 Great news from Common Roots! The brewery was able to secure a temporary brewing and taproom location just a couple blocks from their original brewery site at 58 Saratoga Ave. in South Glens Falls. This is great news just two weeks after the fire that severely damaged their brewery.

Here’s a message from Bert and Christian Weber:

We are excited to announce that we have secured a site to resume brewing and taproom operations at 30 Saratoga Ave in South Glens Falls, just two blocks away from our original brewery site. We anticipate opening the temporary space later this month.

In working with our partners at Fronhofer Design, we will have the Traveler 3 barrel brewery system on-site, which will allow us to begin brewing enough beer to be served in the temporary taproom. This means fresh beer for you and near-term work for our brewery and taproom staff: a major win-win.

We want to thank South Glens Falls Mayor Harry Gutheil, Joe Patrick, and everyone at the Village of South Glens Falls and Village Planning Board for helping expedite this process. Thank you also to Ms. Elizabeth Miller and her team at Miller Mechanical for working with us to lease the temporary space.

From the bottom of our hearts, we cannot thank you enough for the support you have shown us over the last two weeks. You have encouraged us to push forward and we will forever be grateful for the kind messages, warm hugs, and an overwhelming sense of community.

While the idea to open a microbrewery originated in 2005 (when Bert and Christian brewed their first beer together), the concept of brewing and enjoying delicious beer is rooted in our family history. It’s a huge part of our family traditions and heritage that can be traced all the way back to the Old World. 518-338-3130518-338-3130
sbhfdistilling@gmail.com
http://www.springbrookhollow.com/
SPRINGBROOK HOLLOW Our Farm Distillery is located in Springbrook Hollow, nestled within the Footh...