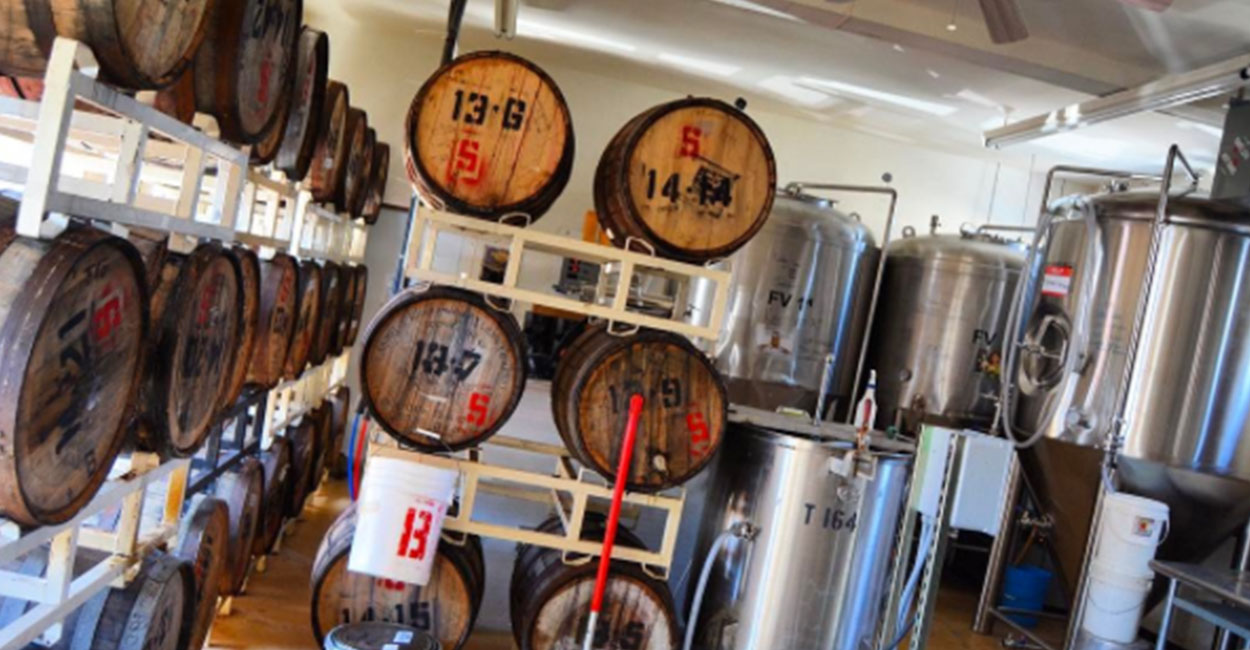 Adirondack Brewery is Getting Down with the Funk

If you’ve been attuned to the Craft Beer Industry as of late, you may have noticed a lot of mouth-puckering going on. Sours, also referred to as Wild Ales, have been a tradition in Belgium and Germany for centuries, but have just started to pick up steam here in the U.S. over the past handful of years. Here at Adirondack Brewery, we have launched a secondary location which we refer to as ‘The Funk House’, devoted solely to producing these complex offerings.

The tartness or acidity in Sour Beer is caused by either wild yeast or bacteria. Here at Adirondack, we initially ferment our base beer with a Belgian Ale yeast strain. Once the beer has gone through its primary fermentation, we transfer it either to another stainless-steel tank at our Funk House, or into an oak barrel. In this second vessel, we introduce our house blend of wild yeast and bacteria: Lactobacillus, Pediococcus, and Brettanomyces.

Our philosophy behind our line of sour offerings is approachable acidity. We’ve dialed in our blend of wild yeast and bacteria to a real sweet spot for what we’re trying to accomplish with these beers. Instead of bracing acidity, we aim to be on the milder end of the spectrum with just a refreshing touch of sour. We’ve found that these are the types of sour beer that we really enjoy drinking and our customers seem to as well.

The first release from the Funk House was our Sour Project in 2016. This beer was definitely a special project for our brewing team. The final beer was a blend of barrels containing Sour Golden Ales ranging from 6 months to 3 years in age. We entered that beer into the Great American Beer Festival and took home Gold in the Wood- and Barrel-Aged Sour Beer Category which is certainly one of our biggest awards to date.

Wild Ales are becoming more and more common in the Adirondack Region. If you’re looking to explore this genre locally, I would highly recommend checking out Common Roots’ Tasteful Deception, Paradox’s Forever Wild Series, as well as Brown’s Brewer’s Reserve lineup, and be on the lookout for our next Funk House release, Purée Boysenberry, to be on draft throughout the Capital Region in the month of May! 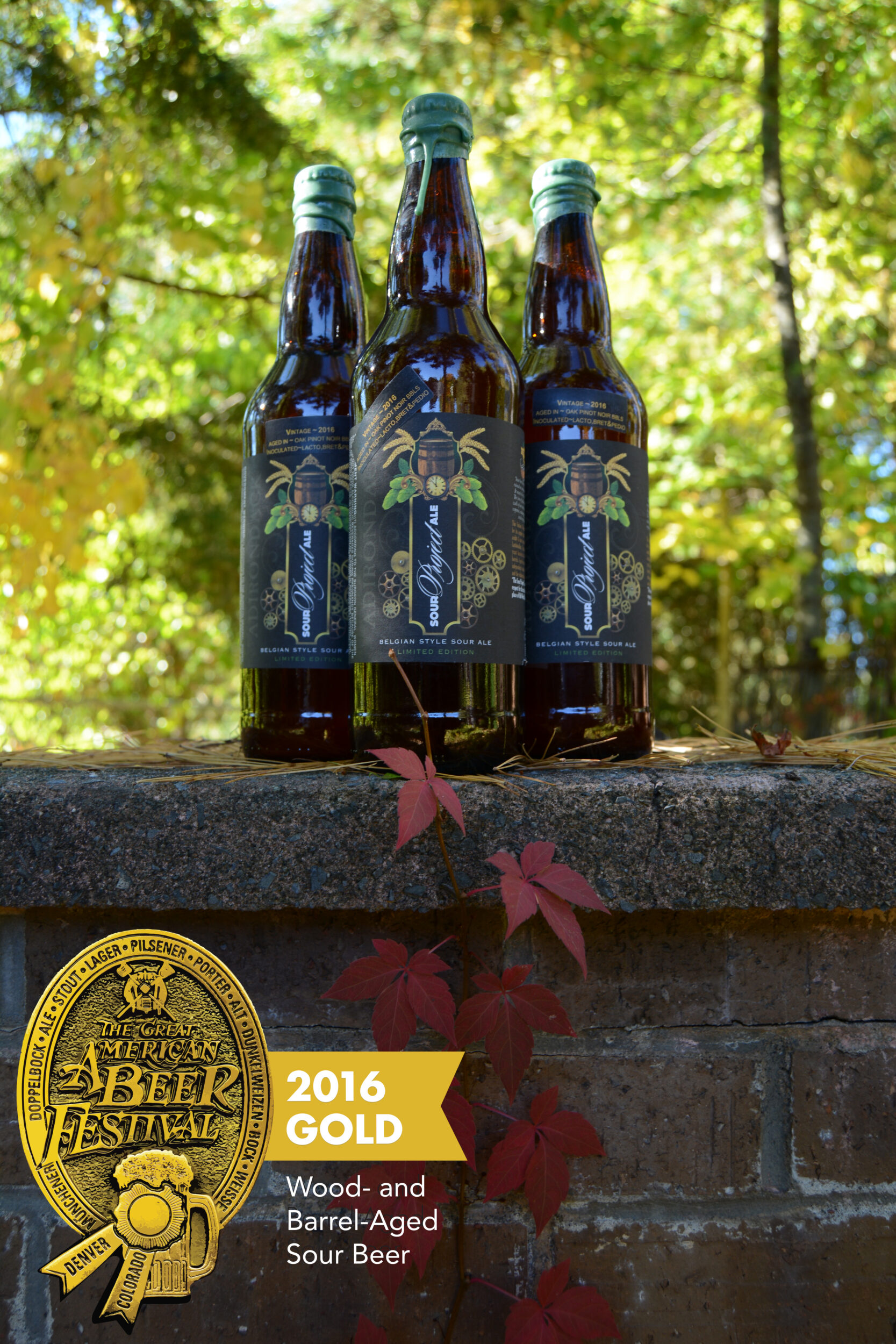 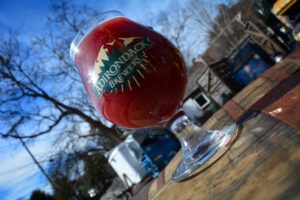